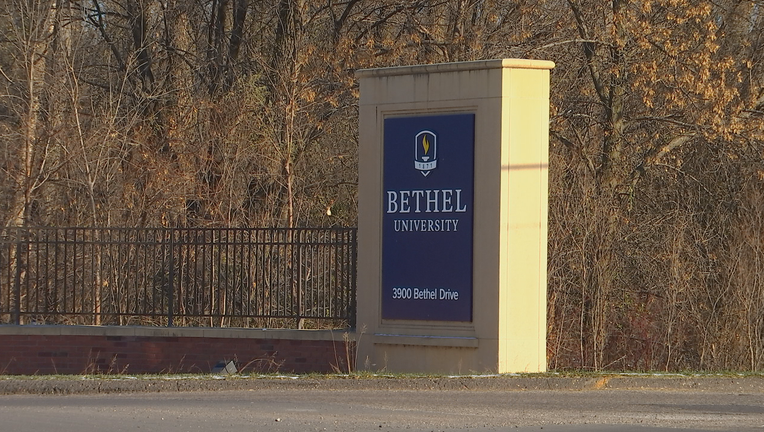 ARDEN HILLS, Minn. (FOX 9) - Bethel University announced this week it will be laying off personnel at the end of the 2020/21 school year.

According to a release from the University, the “reductions in personnel and expenses,” will begin in early 2020. The staff changes will be announced in April and affected faculty will conclude their employment at the end of the 2020/21 academic year.

“These changes, while painful, are a necessary part of our work to ensure Bethel will thrive well into the future,” says Deb Harless, executive vice president and provost. “By investing in new programs and initiatives and reducing our operating costs, we will create a sustainable path forward that will equip our faculty, staff, and students for success.”

The University says it is facing “economic challenges” due to “dwindling numbers of high school graduates and traditional, college-age students.”

Nationwide, first-time undergraduate enrollment is down 10 percent over the last decade according to National Student Clearinghouse data. An economic downturn and decline in birthrates during the Great Recession is the suspected culprit behind the enrollment drop-off, the University says.

Bethel says it has “significantly expanded” its online degree offerings for adult undergraduates, graduates and seminary students as well as invested in other academic programs.

In addition, the University is looking for ways to buck the national trend of increasing tuitions. It says it is “actively investigating ways to reduce tuition without sacrificing important aspects of the student experience.”