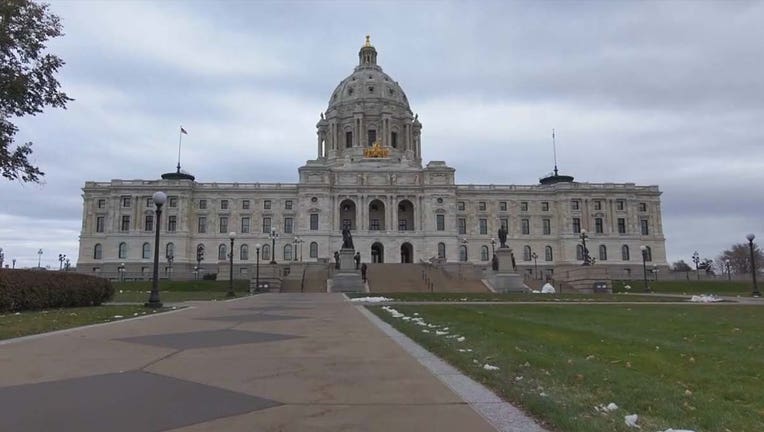 St. Paul, Minn. (Fox 9) - An audit of $200 million in grants doled out to health care providers during the COVID-19 pandemic found weaknesses in Minnesota's processes but identified no waste or fraud.

The Office of the Legislative Auditor's report released Wednesday shows the Minnesota Department of Health generally had adequate controls over the grants.

But the agency failed to consistently document conflict of interest disclosures, how it evaluated grant requests, or how it complied with state requirements, auditors found. And health officials didn't always claw back unspent funds from grant recipients.

Minnesota Health Commissioner Jan Malcolm said she disagreed with some of the findings and her agency has fixed other issues uncovered by auditors.

"Today’s report from the Office of the Legislative Auditor finds no evidence that any grant dollars were misspent, awarded inappropriately, wasted, or unaccounted for during the early stages of the pandemic, and confirms that the department has adequate internal controls," Malcolm said in an emailed statement.

As uncertainty swirled about the pandemic in March 2020, state lawmakers gave $200 million to the health department. The first $50 million was earmarked for health care providers to prepare for and respond to the pandemic. The other $150 million could be used for setting up testing sites or treatment beds, paying staff overtime or hiring new employees, and providing personal protective equipment.

The health department assigned 35 staffers to review grant applications and recommend awards but failed to comply with state requirements and document conflict of interest disclosures from the people, the audit found.

"Noncompliance with conflict of interest requirements leaves the state open to potential fraud and waste," auditors said. "Grant reviewers may evaluate grant applications in a biased manner and may issue grants to applicants who are not best situated to serve the state’s interest."

Malcolm countered that her agency received conflict of interest disclosures from the people but didn't keep electronic records of them. That's been fixed, she said in her response to the audit.

Auditors sampled 60 grants made during the pandemic. In four of them, the health department failed to document its recommendations or rationale for the awards, which totaled $550,000, auditors said.

Malcolm disagreed. Health officials used multiple layers of review in an "ever-changing environment of the pandemic," she said. The department could have documented the decisions more clearly, she said.

For three of the 60 grants examined, the state hadn't collected unspent funds from the grant recipients more than one year after they were due, auditors said. The unspent money totaled $336,000. Malcolm said a review was ongoing and the state would turn over all outstanding payments to collections by Oct. 31.

The audit is the latest to question the oversight and decisions at state agencies during the pandemic. This month, auditors found the Department of Human Services lacked internal controls over housing and homelessness grants and did not always comply with legal requirements.