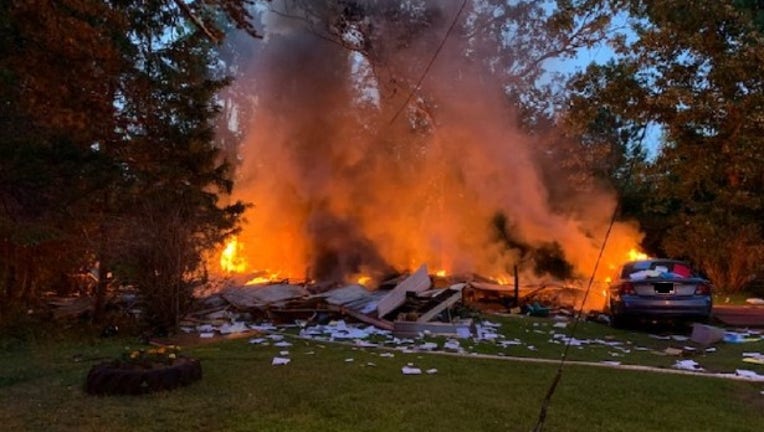 According to the sheriff's office, at 8:53 p.m., authorities responded to an explosion and fire at 4080 Korhonen Road in Silver Township. The report indicated that a 75-year-old woman was injured and another person was trapped in the basement following the explosion. The second victim, a 52-year-old woman, was able to get out of the home before authorities arrived. Both women suffered serious injuries.

The 52-year-old woman said that the home exploded when she turned on the furnace.

The cause of the explosion and fire are under investigation.