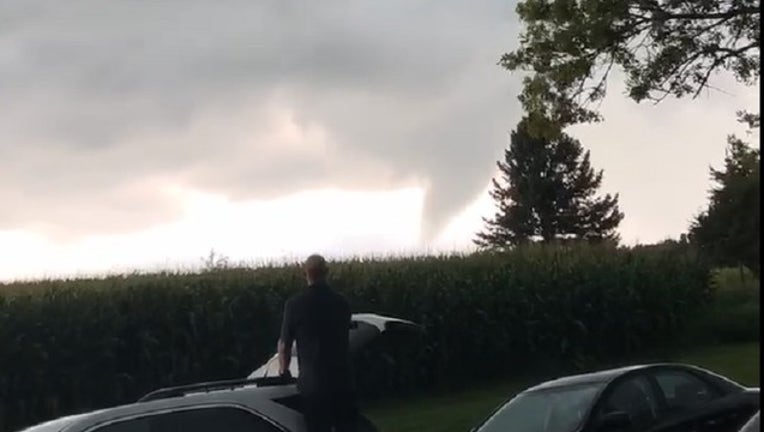 The first tornado was reported just after 6 p.m. near Windom in Cottonwood County. The second was reported in the area of Fairmont in nearby Martin County.

The reports have not yet been confirmed by the National Weather Service.