Police say they received a report of a stabbing on the 2000 block of Queens Avenue North just before 4:00 a.m. When officers arrived on scene, they found a man in a residence suffering for a stab wound. 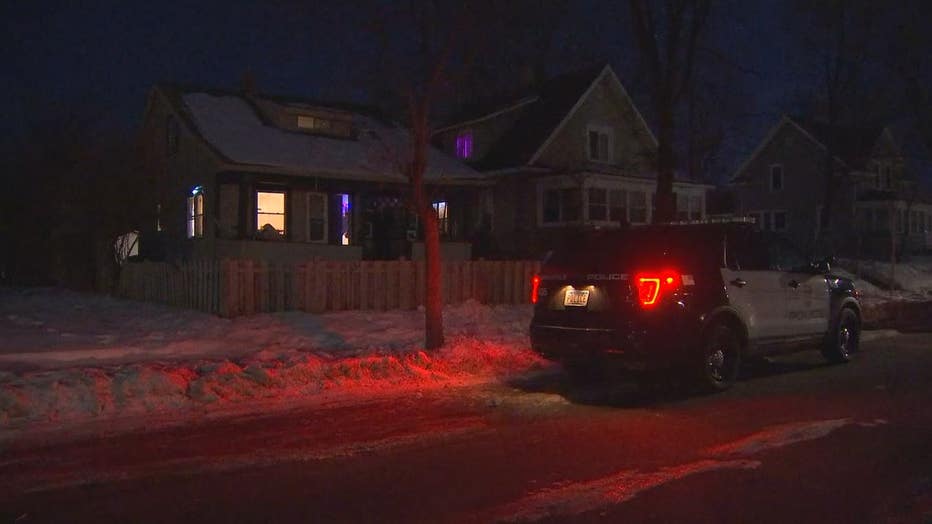 Paramedics arrived on scene and rendered aid to the victim. They transported the victim to North Memorial Medical Center, where he later died.

Police are investigating the stabbing. No suspects are in custody.

1 dead, 1 in custody after shooting in McKinley neighborhood

One man is dead and another in custody after a shooting in Minneapolis' McKinley neighborhood Thursday night.

The Minneapolis Police Department said they responded to the 400 block of 33rd Avenue around 10:00 p.m. on a report of a shooting.

1 dead, 1 in custody after shooting in Minneapolis’ McKinley neighborhood

One man is dead and another is in custody after a shooting in Minneapolis' McKinley neighborhood Thursday night.

On scene, officers located a man inside a residence deceased. He was suffering from a gunshot wound.

While investigating the incident, another man was located and was taken into custody.

Police do not believe there is a threat to the public.