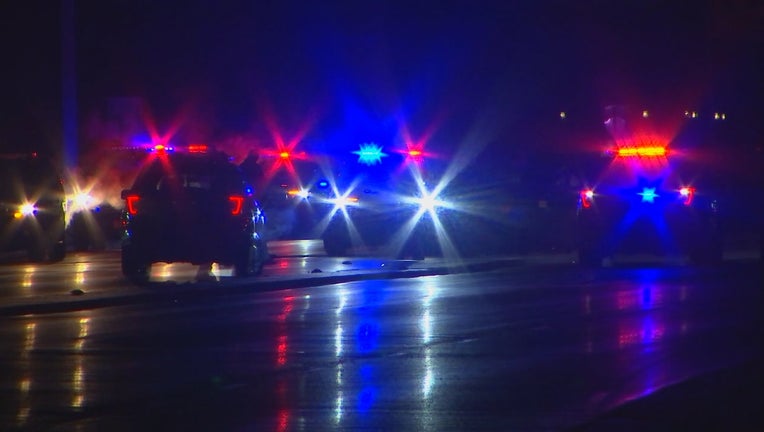 Lund says the incident happened around 7:21 p.m. on County Road 81 at 63rd Avenue. He says two vehicles were traveling on 81, when shots were fired from one vehicle, hitting the other.

According to police, the victims believed they were being followed by the suspects. The suspects began firing at the victim’s vehicle and then fled the scene.

The case remains under investigation. No arrests have been made yet.