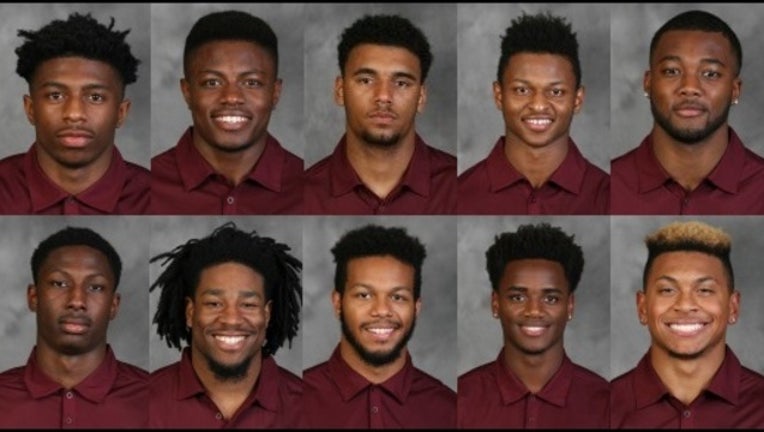 MINNEAPOLIS (KMSP) - Ten University of Minnesota Gophers football players have been suspended indefinitely from all team activities, according to a university official.

Lee Hutton, the attorney representing the players, told Fox 9 the suspensions are the result of a decision made by a single university investigator as part of a Title IX investigation. He said he believes the accuser was shown to be unreliable, noting the accuser pleaded the fifth in a related restraining order hearing.

In a strong statement, Hutton told Fox 9 his disappointment of the decision to suspend the players:

"I'm pissed by the decision. Tomorrow, I will be filing an appeal on behalf of all the Gophers players involved, including the five new ones. In addition, we may also seek judicial intervention to stay the University's punishment until a judicial decision is made on the merits."

The Gophers are set to play Washington State in the Holiday Bowl on Dec. 27.