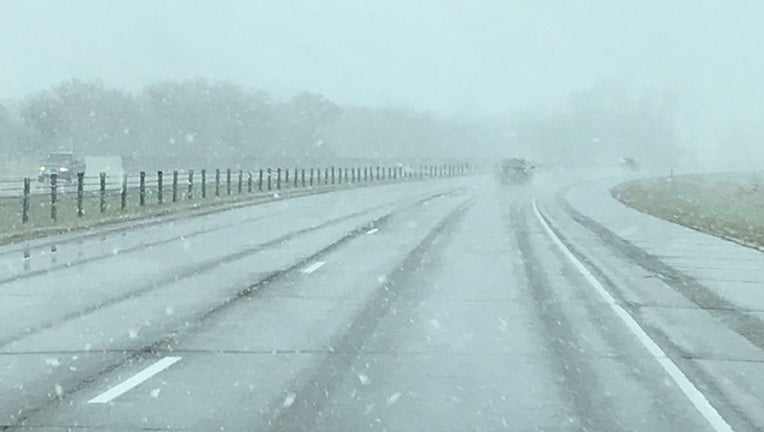 (FOX 9) - After a request by Minnesota lawmakers, including Governor Tim Walz, President Trump has issued a major disaster declaration for winter storm damage this spring.

The order comes after the letter signed by a group of local makers was sent to the president requesting help after municipalities suffered $40 million in damage from the extreme weather including snow, strong winds, and flooding.

The order will help cover damage between March 12 and April 28 and provide funding to state, local, and tribal governments.

Throughout the spring, many cities throughout Minnesota struggled with flooding following the record-breaking snowfall in February. High water levels closed nearly all of the main roads out of Henderson in Sibley County. At one point, flood walls held back as much as four feet of water from entering the city.

Governor Walz declared a state of emergency in April due to the extreme winter weather.

In a statement, Walz praised the disaster declaration, adding that the funds will help Minnesota on the “road to recovery.”