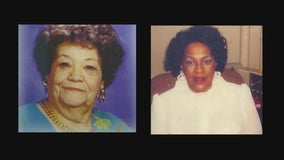 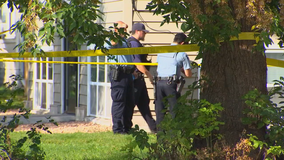 Two people are in the hospital after an incident in south Minneapolis ended in a stabbing and hammer attack, according to Minneapolis Police Spokesman John Elder.