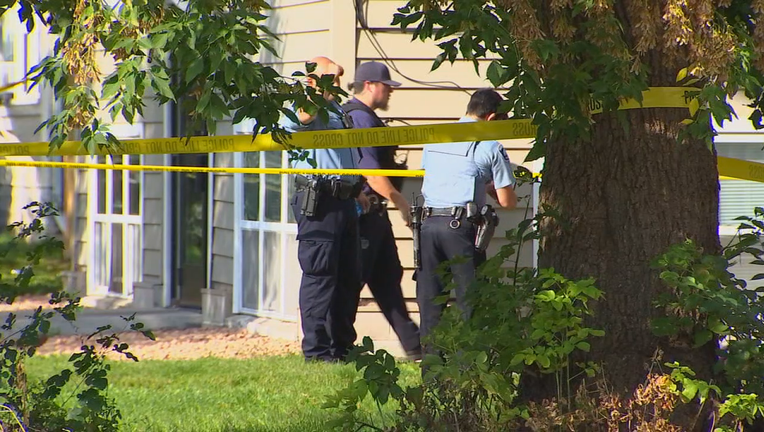 Two people were injured in a stabbing in south Minneapolis on September 17, 2019. (FOX 9 Minneapolis-St. Paul)

MINNEAPOLIS (FOX 9) - Two people are in the hospital after an incident in south Minneapolis ended in a stabbing and hammer attack, according to Minneapolis Police Spokesman John Elder.

Elder says at 3:26 p.m. police responded to the 3500 block of 2nd Avenue South on a report of a possible stabbing.

When officers arrived, they learned a man had been stabbed and a woman had been hit with a hammer, according to Elder.

Emergency crews took both people to Hennepin County Medical Center for treatment. Both are in serious, but stable condition.

One man is in custody.