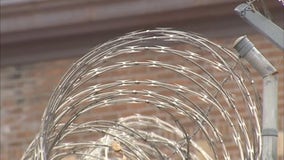 Three staff members were taken to the hospital following an inmate assault Tuesday evening at Minnesota Correctional Facility-Rush City, according to a spokesperson the Department of Corrections.