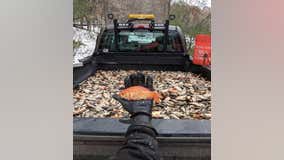 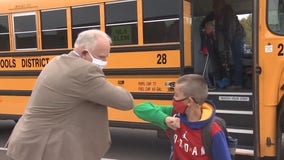 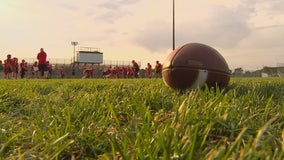 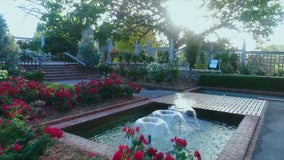 Healthcare workers on the frontline of the COVID-19 pandemic will receive two free tickets to visit the Minnesota Landscape Arboretum through Nov. 18, the Arboretum announced Sunday. 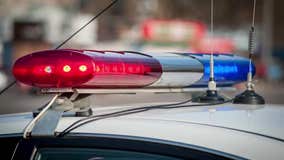 A former tennis coach at Holy Family Catholic School in Victoria, Minnesota is accused of sexually assaulting a former student. 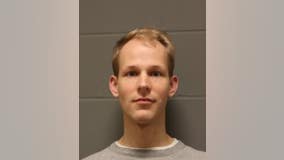 Daniel Drill-Mellum, the former University of Minnesota student who pleaded guilty to raping two women during college parties in 2014, was released from prison Tuesday. 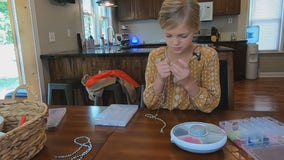 If you tend to forget your mask or even lose it, a young Waconia, Minnesota girl has come up with a creative solution. 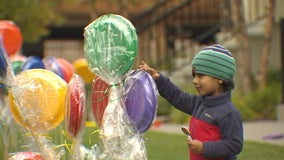 When times get tough, some people just want to help. That's what Crystal Alvarez is doing for her neighbors in Chanhassen. 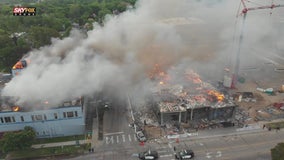 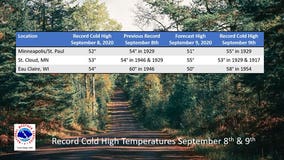 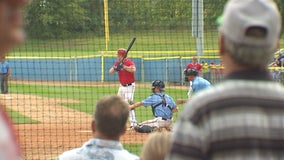 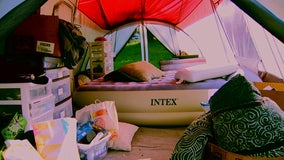 A family west of the metro is living in tents right now after some confusion over the governor’s eviction moratorium. Now they’re sharing their story in hopes it doesn’t’ happen to others. 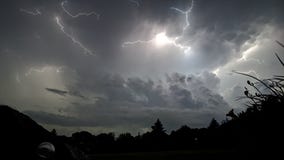 Storms dropped up to 5.53 inches of rain on the Twin Cities metro in the last 24 hours, according to the National Weather Service. 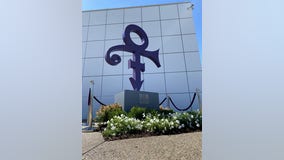 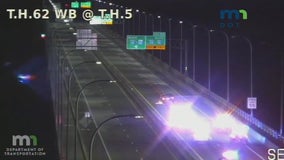 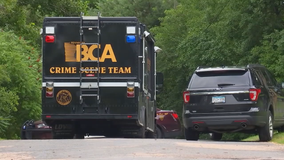 The Carver County Board of Commissioners approved a $450,000 settlement with the family of Archer Amorosi, who was shot and killed by Carver County deputies in July 2018. 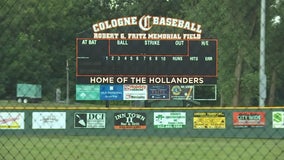 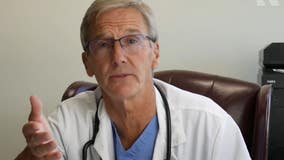 A Minnesota State Senator and doctor known for disputing government-reported fatality data related to COVID-19 says he is being investigated by the Minnesota State Board of Medical Practice in Minnesota. 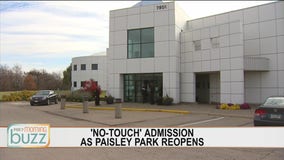 Some of Minnesota's most prized landmarks are reopening. Paisley Park is excited to welcome back fans with new safety protocols in place. Executive director Alan Seiffert joined the Buzz to chat about what you should expect on your next tour in Chanhassen. 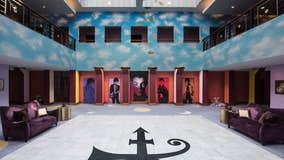 Prince fans are invited back to Paisley Park in Chanhassen, Minnesota after the museum closed due to COVID-19 restrictions.