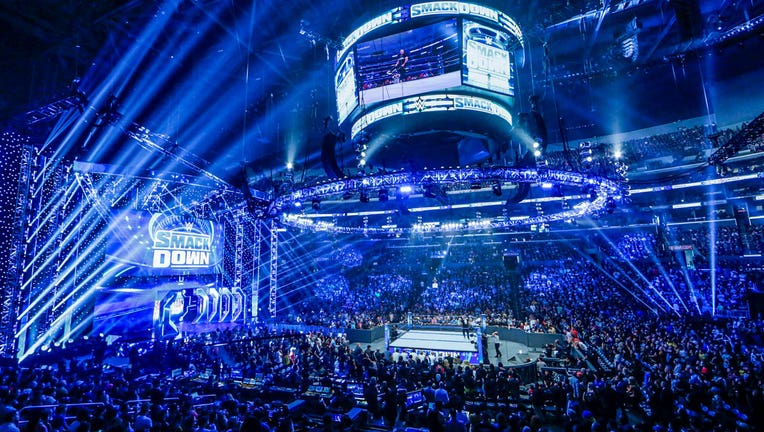 The WWE returns to Target Center this summer for SmackDown on July 30. (WWE)

MINNEAPOLIS (FOX 9) - The WWE is coming back to Minneapolis this summer as it brings fans back into stadiums.

Friday night, July 30, Target Center will play host to WWE SmackDown. The event will be broadcast live on FOX 9.

Two other cities were announced as part of the 25-city touring schedule this summer. They are Cleveland and Kansas City.

The rest of the tour stops and on-sale dates are going to be announced in the coming weeks, the WWE said in a release.