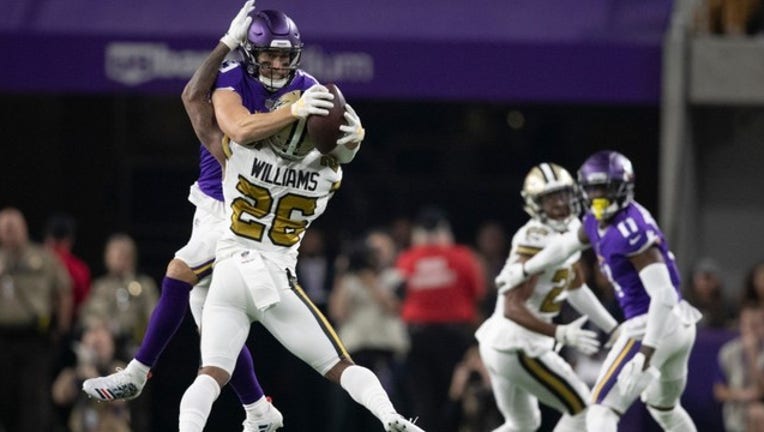 (FOX 9) - For those of you who have been longing for football since early February, your wait is coming to an end...sort of.

Friday, the Vikings will open the 2019 preseason against Teddy Bridgewater and the New Orleans Saints.

FOX 9 will be airing all of four of the Vikes’ preseason games.

Ahead of each game join FOX 9’s Hobie Artigue and former NFL receiver Ron Johnson for Vikings Gameday Live for analysis and storylines.