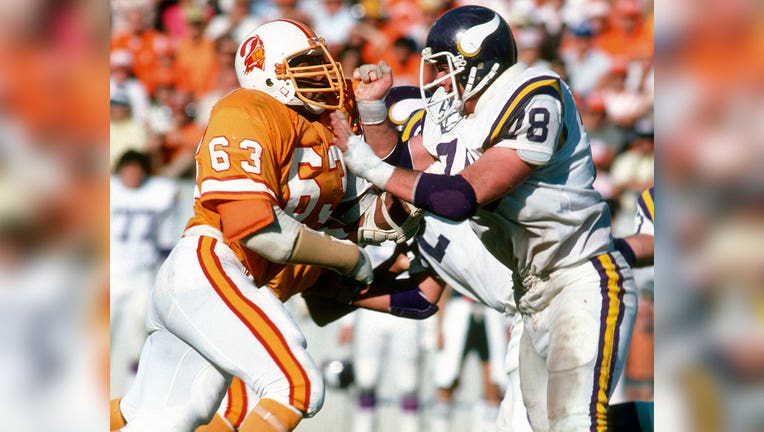 (FOX 9) - The Minnesota Vikings are mourning the loss of another football great on Thursday after losing former offensive lineman Steve Riley.

Riley was a first-round pick for the Vikings in 1974 and started 128 games at offensive tackle over his 11-year career in Minnesota. Riley was on the roster for two of the Vikings Super Bowl appearances during the 70s and started at left tackle for the 1976 championship.

Before joining the Vikings, he was an All-American lineman at the University of Southern California and part of the 1972 National Championship team.

Riley's death marks the second offensive lineman from the 70s Vikings teams who passed away over the past week. Saturday, the team announced former center Mick Tingelhoff had passed away.