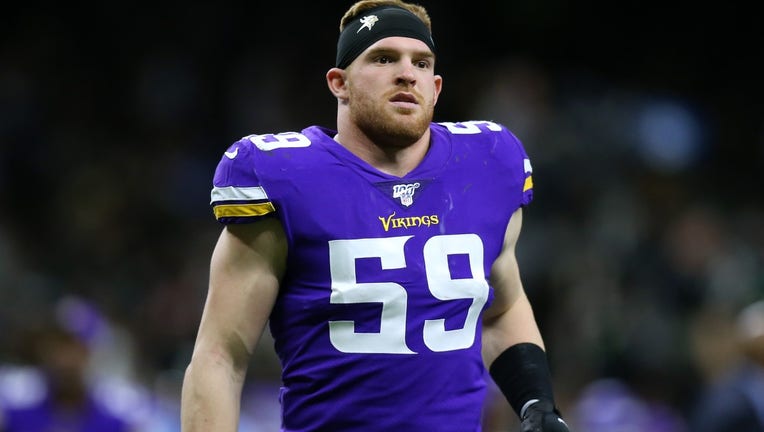 In 2020, the Smith tested positive for COVID-19 and after further testing doctors determined he needed surgery to repair a heart valve. Smith ended up missing all of last season. Smith returned this summer and played in last weekend's preseason game against the Broncos. He recorded one tackle before leaving the game with a concussion.

"When I had open heart surgery last year, I grappled a lot with what I had been asking my body to do in order to play this great game," Smith wrote. "Ultimately, I've decided that I've been asking for it to do too much."

In 2019, the Vikings selected Smith in the fifth-round of the NFL draft from the University of Southern California. As a rookie, he played in five regular season games and two playoff games.

"I know this transition isn't going to be easy, but I am excited to tackle this next chapter of my life with the same passion and pursuit that I did football," wrote Smith.