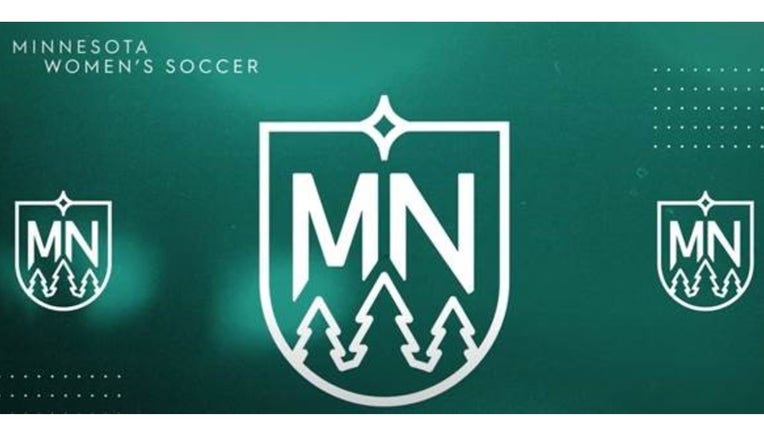 The USL W announced Tuesday they're launching a pre-professional soccer league with Minnesota as one of the eight inaugural franchises.

MINNEAPOLIS - Officials with the USL W League, a women’s pre-professional soccer league starting in May 2022, will have Minnesota as one of eight inaugural franchises. The league will serve as the nation’s top pre-professional league, developing top women’s soccer talent across the country.

Minnesota’s franchise was created over the last year, and will include a community ownership option so fans and supporters can have a say in major club decisions. That group will help decided the team name and branding, leading up to kick-off in May of 2022.

"Our goal for the W League is to use women’ soccer as a force for societal good by creating a national platform to increase opportunity, gender equity and career development," said USL Director of Women’s Soccer Betsy Haugh. "What Minnesota is creating as the first community-owned women’s soccer team in the country, and in being our only independent club in the league, is incredibly exciting and we are thrilled to partner with them."

There will a launch party for Minnesota’s team at 3 p.m. Sunday at Elizabeth Lyle Robbie Stadium in Falcon Heights, on the University of Minnesota’s St. Paul campus. The event is open to the public and will feature live music, food and soccer. The current leaders of the franchise will be introduced, along with more details about Minnesota’s team.

The National Women's Soccer League provides an opportunity for women's professional soccer across the country, but Minnesota does not have a franchise in that league. The USL W League would be considered one of the top options before the NWSL.