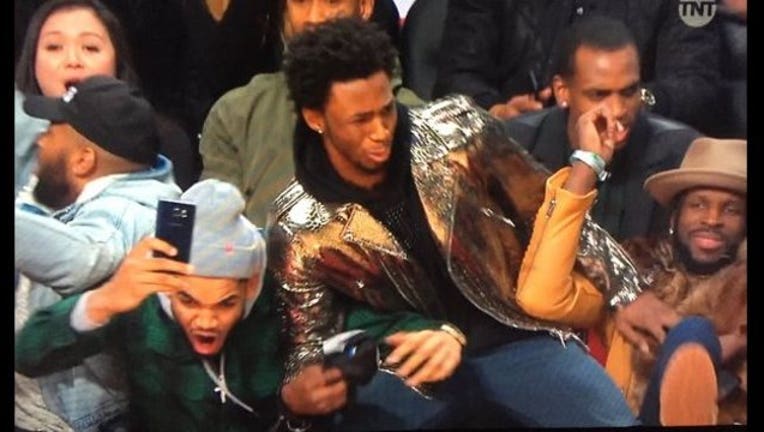 TORONTO (KMSP) - Say what you want about the Timberwolves' dismal record, NBA All-Star festivities were great for the franchise, and they swept the competition.

Klay Thompson won the 3-point Challenge but there weren’t any Wolves in that contest and he's really good.