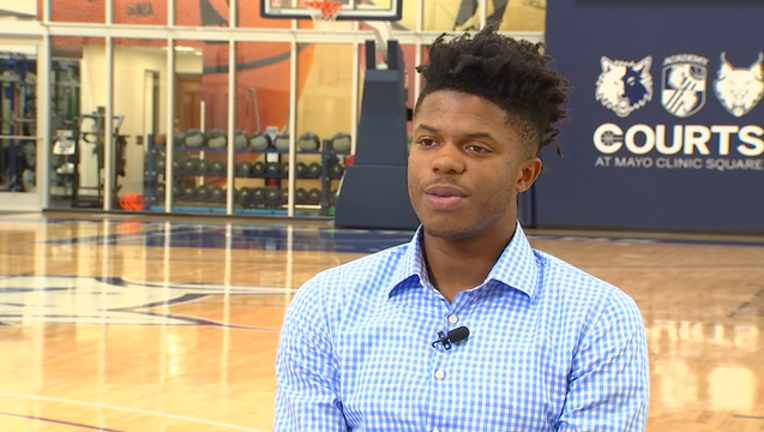 (KMSP) - The Minnesota Timberwolves announced rookie center Justin Patton underwent successful surgery on a broken fifth metatarsal in his left foot. Patton, 20, suffered the injury during a recent workout and will now be sidelined indefinitely.

The Timberwolves acquired draft rights to Patton on June 22 from the Chicago Bulls and officially signed him on July 4.

Patton played in 35 contests over one season at Creighton where he averaged 12.9 points, 6.2 rebounds, 1.4 block and 0.9 steals per game.