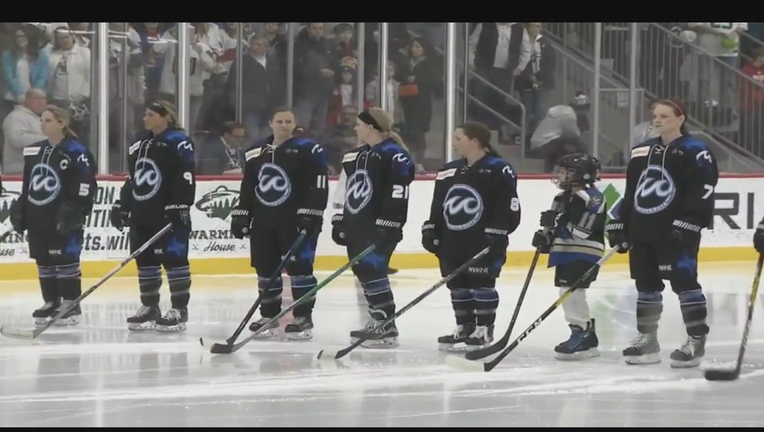 In a statement on Twitter, the NWHL announced it would suspend its bubble season that has taken place over the last two weeks in Lake Placid, New York due to new positive COVID-19 tests.

Last week, the Metropolitan Riveters left the bubble and ended their season after positive tests, leaving just five remaining teams, including the Whitecaps.

Thursday was supposed to be a banner day for the NWHL, as the league’s two semifinal games were scheduled to be broadcast by NBC Sports Network, the rights holder for the NHL.