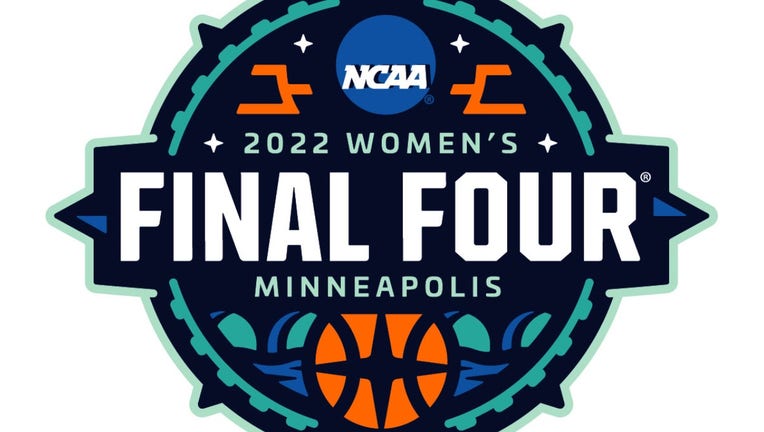 The NCAA announced Monday morning the 2022 Women's Final Four is coming to Minneapolis and will be at Target Center.

MINNEAPOLIS - For the first time since 1995, the NCAA Women’s Final Four is coming to Minneapolis.

The last time Minneapolis hosted the NCAA Women’s Final Four, Geno Auriemma and UConn came to the Twin Cities and won their first of 11 national titles, finishing off a 35-0 season. There’s a very good chance Auriemma and the Huskies could be back here in 2022, and they’ll be led by former Hopkins star Paige Bueckers.

"Our women’s basketball community is excited to return to Minnesota, which has a long history of love and support for the game," said Lynn Holzman, NCAA vice president of women’s basketball, in a statement. "We look forward to working with our host school in Minnesota, as well as Minnesota Sports and Events, in creating a memorable experience for our teams, fans and the Twin Cities community."

The 2022 NCAA Women’s Final Four logo includes several Minnesota elements, including the North Star, four stars representing the teams that will be in the Final Four, the Stone Arch Bridge and the Mississippi River. The University of Minnesota and Minnesota Sports and Events will serve as co-hosts for the Final Four.

Minneapolis is no stranger to big sporting events. The NCAA men's Final Four was held at U.S. Bank Stadium in 2019, as was the 2018 Super Bowl.

Ticket information for the 2022 Final Four will be released after this year’s NCAA Tournament ends in early April.