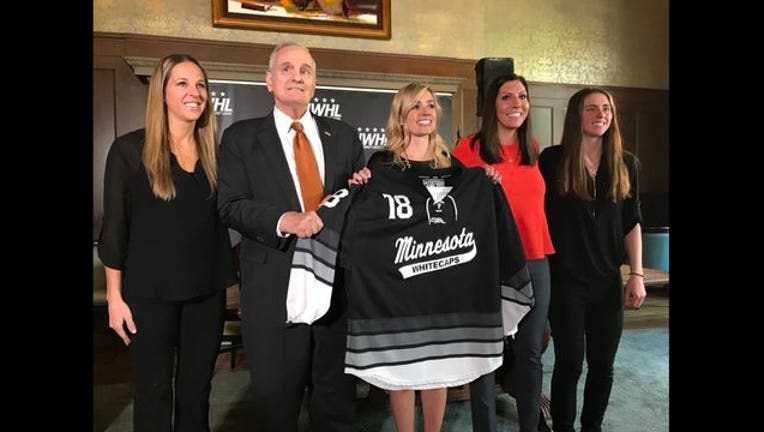 The NWHL announced Tuesday that is has acquired the Minnesota Whitecaps, a franchise established in 2004 to give female hockey players in the Midwest a chance to play beyond college.

The Whitecaps are the fifth team in the league and the first franchise not on the east coast, joining the Boston Pride, Buffalo Beauts, Connecticut Whale and the Metropolitan Riveters, based in Newark, New Jersey.

The NWHL was founded in 2015. The addition of the Whitecaps is part of the first phase of the league’s expansion.