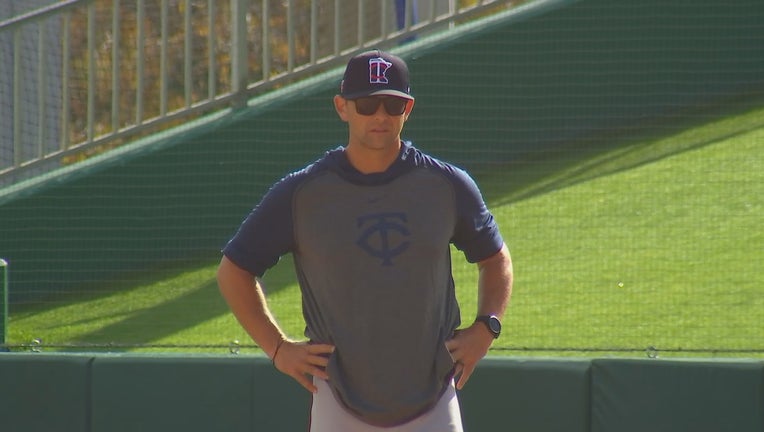 MINNEAPOLIS (FOX 9) - The Minnesota Twins is mourning the loss of bench coach Mike Bell, who passed away Friday due to cancer. He was 46 years old.

"The Minnesota Twins are devastated by the loss of Mike Bell. In his short time with our club, Mike had an indelibly positive impact – not only on the quality of our team on the field, but most importantly upon everyone whom he met," read a statement from the Twins. "Widely respected in our game, all who knew Mike, on and off the field, are better for the experience."

Bell joined the Twins before the 2020 season. This year was set to be his 29th in professional baseball. Before the Twins, Bell spent 13 years with the Arizona Diamondbacks, serving in various roles.

As a baseball player, Bell played parts of 13 seasons with seven different organizations. He made his major league debut in July 2000 with the Cincinnati Reds, hitting two homers for four RBI over 19 games.

Bell comes from a baseball family, with his grandfather, father and brother all playing or managing in the MLB.

Bell is survived by his wife and three children.