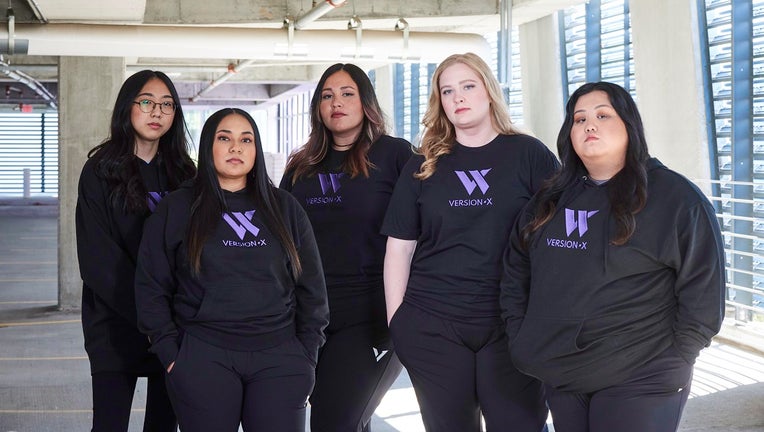 (FOX 9) - Version1, the owners of the Minnesota ROKKR, are bringing a new esports team to Minnesota.

Thursday, the organization announced it has added a new, all-women, professional Valorant team called VersionX. The new team will compete in the American circuit of the Verizon VCT Game Changers.

VersionX will compete this weekend in the Verizon VCT Game Changers Series 3. Matches will be shown on Twitch and YouTube. Version1 says it will announce times and where to watch on Twitter.

VersionX is Version1's fourth esports team, joining the Minnesota ROKKR (Call of Duty League) along with its other Valorant team and its Rocket League squad.