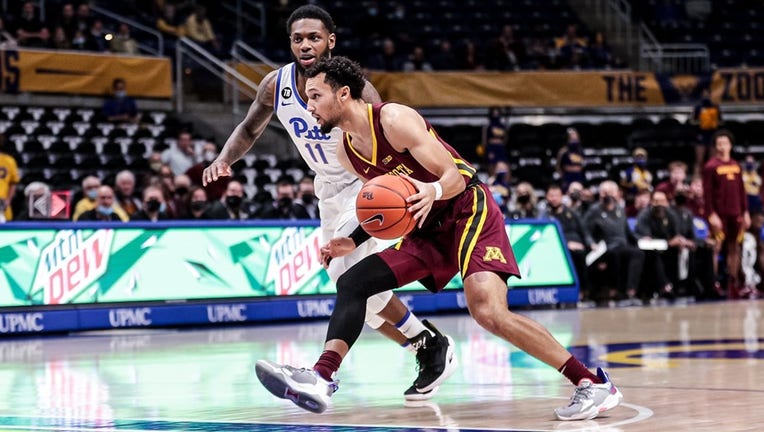 Gophers guard Payton Willis was named the Big Ten Co-Player of the Week on Monday. ((credit: University of Minnesota Athletics))

MINNEAPOLIS - The University of Minnesota men’s basketball team is off to a 7-0 start after an 81-76 win at Mississippi State Sunday night, and Payton Willis has had a lot to do with it.

On Monday, Willis was named the Big Ten Co-Player of the Week. Willis led the Gophers with 24 points Sunday night, and hit the game-winning 3-pointer late in regulation in the victory. Willis shot 8-of-15 from the field, including 4-of-8 from the perimeter.

Willis is back for his second stint with the Gophers and Ben Johnson, transferring back to Minnesota this year after playing last season at College of Charleston. It’s the first career Player of the Week honor for Willis, who is sharing it this week with Maple Grove native and Wisconsin guard Brad Davison.