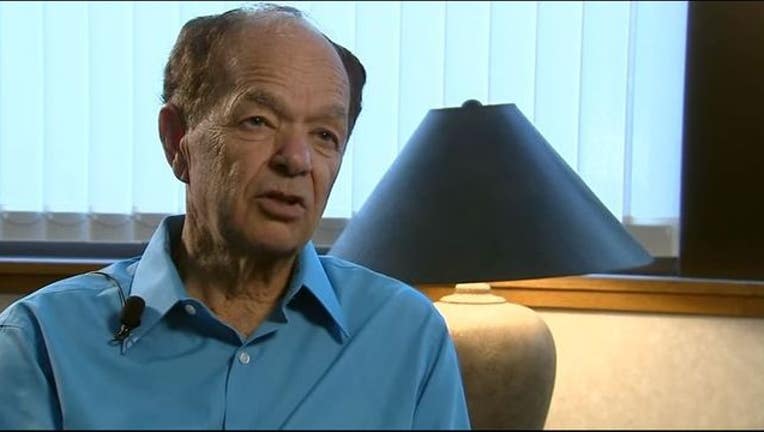 MINNEAPOLIS (KMSP) - Timberwolves owner Glen Taylor is preparing to sell 30 percent of the club to a group led by a Los Angeles private-equity investor, the Star Tribune reported on Tuesday night.

The paper said Taylor would sell the team to Steve Kaplan under the condition that Kaplan would buy controlling interest when Taylor eventually decides to sell the franchise.

Kaplan is also a minority owner of the Memphis Grizzlies. Taylor said he is working exclusively with Kaplan’s group. A sale price hasn’t been disclosed, and Taylor said he "can't say" he has a deal set in stone.