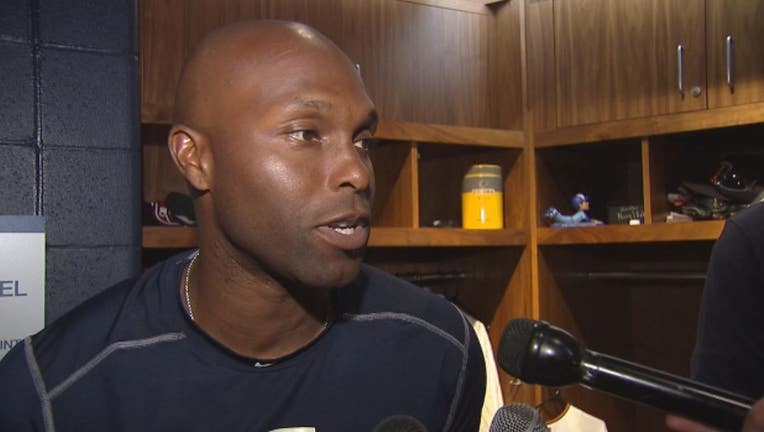 MINNEAPOLIS - There will not be a 2021 induction class to the Major League Baseball Hall of Fame, but at least one former Minnesota Twins player will be eligible for the 2022 ballot.

The Baseball Writers Association of America on Tuesday released the vote count for the MLB Hall of Fame. For second time in eight years and the ninth time in 77 years of voting, no candidate earned at least 75 percent of the vote to qualify for induction. There were 401 ballots cast in 2021, meaning candidates needed at least 301 votes.

There were three former Minnesota Twins on this year’s ballot: Torii Hunter, Michael Cuddyer and LaTroy Hawkins. Hunter received 38 votes, or 9.5 percent. Hawkins received two votes, or 0.5 percent and Cuddyer did not get a vote.

Hunter, who played with the Twins for 11 seasons and was a two-time All Star with Minnesota, earned enough votes to be eligible for the 2022 Hall of Fame ballot. In 19 major league seasons, Hunter hit 353 career home runs, had 2,452 career hits, 1,391 RBI and finished with a .277 batting average. Hunter also earned seven Gold Glove Awards with the Twins.

Hawkins and Cuddyer did not earn enough votes to be placed on the 2022 ballot.