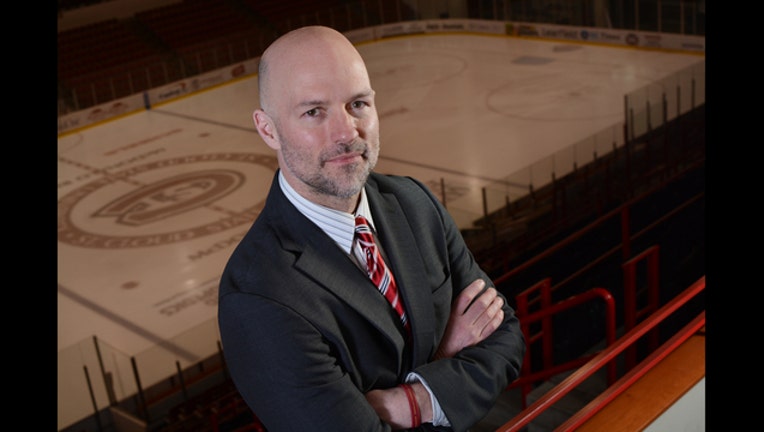 Brett Larson, an assistant coach at University of Minnesota-Duluth, will now be at the helm for the Huskies program. Larson mostly recently helped lead the Bulldogs to a NCAA Championship this season. He has two NCAA championships on his resume.

"Brett is a tremendously talented coach and has played a significant role in the success of the University of Minnesota Duluth's men's hockey program," said Heather Weems, St. Cloud State Director of Athletics, in a press release. "As an assistant coach during both of UMD's National Championships, and with a stop at Ohio State University during their program's elevation, Coach Larson has proven himself a top recruiter and helped to develop multiple players during their collegiate careers and as they advance to the next level of play.”