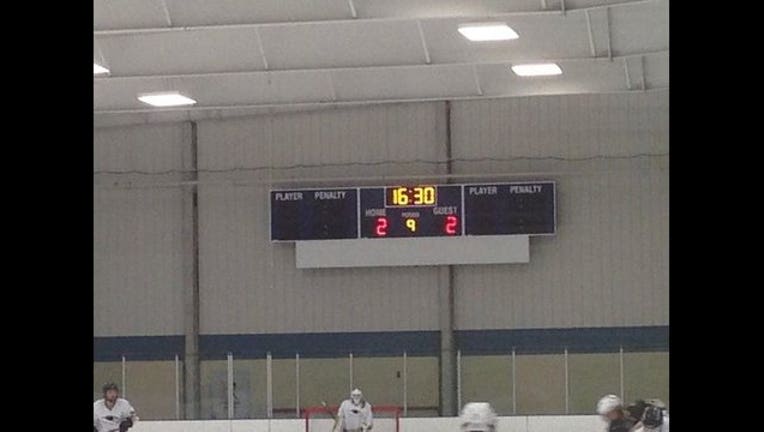 Over the course of nine periods, junior Taylor DeForrest stopped 111 of East Ridge’s shots, breaking the previous state record of 59 saves by a goalie in an overtime game, according to MN Girls’ Hockey Hub.

“I could not be more proud to say that I come from AVHS, we have done some remarkable things!” DeForrest tweeted after the game. “I love each and every girl that was on the ice!”

The nearly 122-minute game also made history as one of the longest high school girls’ hockey games ever played in the Minnesota State High School League.