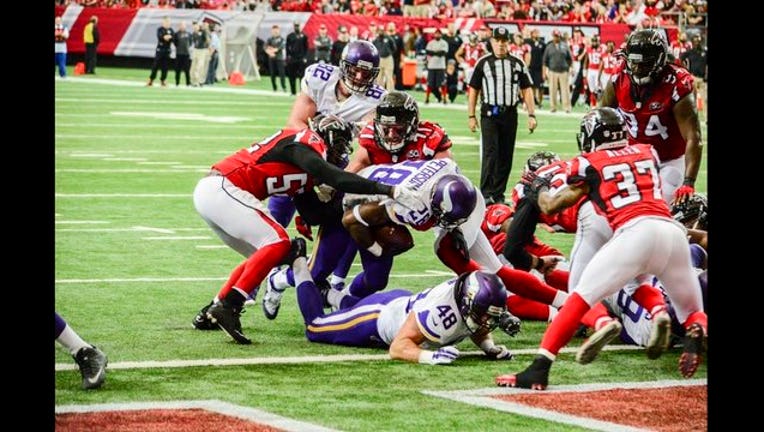 MINNEAPOLIS (KMSP) - Adrian Peterson has been named the NFC Offensive Player of the Month after posting an NFL-leading 634 rushing yards and 5 touchdowns in November. Peterson’s performance propelled the Minnesota Vikings to a 4-1 record in November.

Peterson’s November burst is reminiscent of his 2012 MVP season, in which he totaled a franchise-high 861 rushing yards in December. Peterson leads the NFL with 1,164 rushing yards and is second in the league with 8 rushing touchdowns.