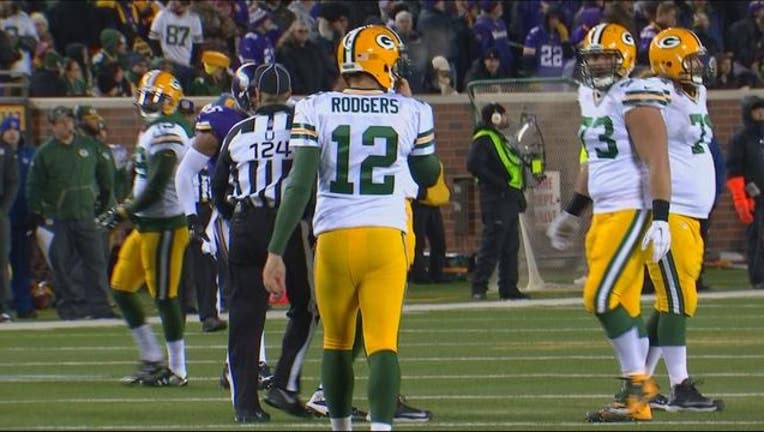 According to Ian Rapoport with NFL.com, the Packers and their star quarterback have agreed to terms on a four-year, $134 million contract extension. He will reportedly get more than $80 million by March.