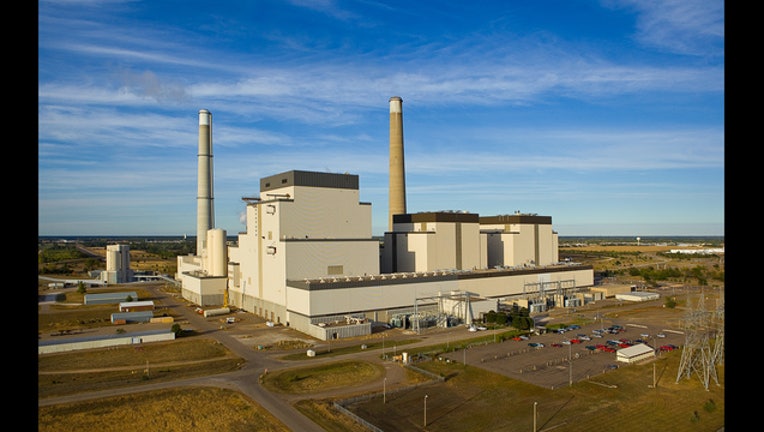 MINNEAPOLIS (FOX 9) - Xcel Energy announced Monday that it plans to close its last two coal plants in the Upper Midwest as part of the company’s goal to provide 100 percent carbon-free electricity to its customers by 2050.

“This is a significant step forward as we are on track to reduce carbon emissions more than 80 percent by 2030 and transform the way we deliver energy to our customers,” Xcel Energy President Chris Clark said in a statement.

The company also plans to expand its wind and solar energy, use cleaner natural gas and continue operating its carbon-free nuclear plant in Monticello, Minnesota until at least 2040, according to a news release.

Xcel plans to complete its largest-ever wind expansion, adding 1,850 megawatts of wind by 2022, as well as expand solar energy with more than 3,000 megawatts added by 2030. By that time, more than 50 percent of its customers’ energy will come from renewable sources, the company says.

Xcel will submit its plan to the Minnesota Public Utilities Commission in July for approval.