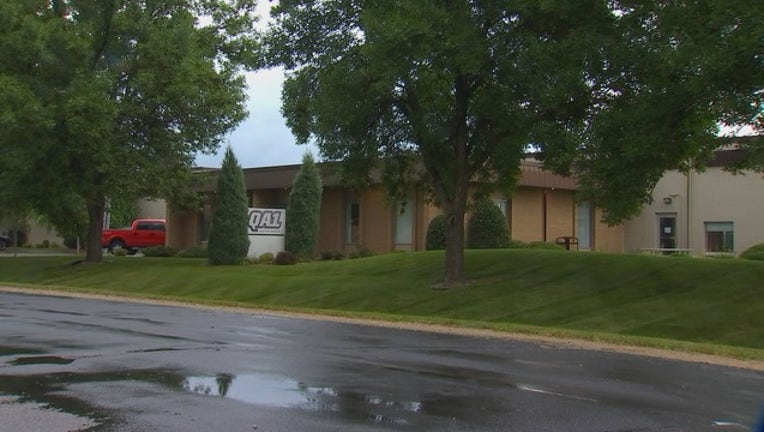 LAKEVILLE, Minn. (FOX 9) - An industrial worker's death is under investigation after she became entrapped in a machine at QA1 in Lakeville, according to Lakeville police.

Sgt. Jay Castonguay says officers responded to the incident at 1:44 p.m. QA1 manufactures shock absorbers and other automobile products at its facility in the 21000 block of Hanover Avenue.

Sgt. Castonguay says the woman got trapped in the machine and died at the scene.

Minnesota OSHA and the Hennepin County Medical Examiner's Office are investigating the incident.

According to MNOSHA, there have been 41 worker deaths involving contact with an object/equipment in Minnesota over the past five years.

An inspection of QA1 in 2016 led to six citations, according to MNOSHA. The most serious offense was a $525 penalty for the types of guarding on the machines to protect employees. The case was closed in June 2016 after QA1 corrected the issues and agreed to a settlement with Minnesota OSHA Compliance.