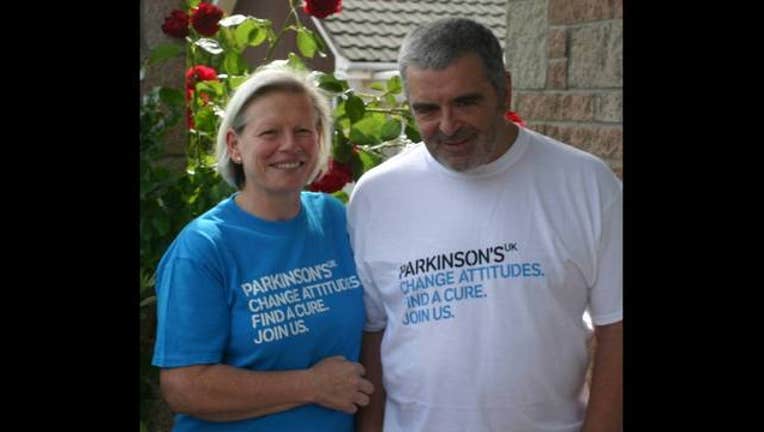 When Joy Milne noticed her husband smelled different, she assumed it was tied to Les’s career as an anesthesiologist. But six years later, the UK man began exhibiting symptoms that would lead to a diagnosis of Parkinson’s disease, and Joy would learn that she had detected it all along.

“I could always smell things other people couldn’t smell,” Joy, 65, told BBC News, according to the Washington Post. At a gathering for the charity Parkinson’s UK, the “supersmeller” realized other people were emitting the same scent as her husband. She began mentioning her discovery to researchers who decided to test her theory.

Researchers at the University of Edinburgh gave shirts to six people with the disease, and six people without it. After they had worn the shirts, they were given to Joy to see if she could determine by smell who had a diagnosis and who did not, The Washington Post reported.

Joy correctly identified 11 of the 12 cases, and insisted that the one she got wrong meant the person had the warning scent. Eight months later, Joy’s prediction was proved true.