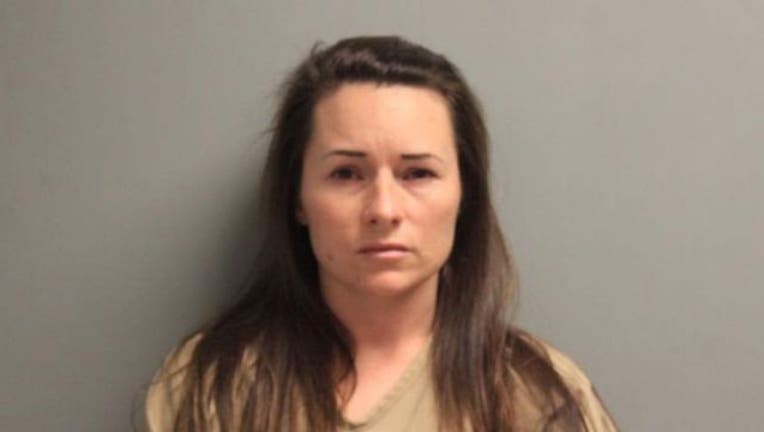 FOX NEWS - A woman met her estranged husband at a Louisiana Walmart and then shot him dead in the presence of their three children, police said Saturday.

The victim died of a gunshot wound to the chest, Alexandria Police said. His name was withheld by police.

Kayla Coutee, 31, of Alexandria, was charged with murder.

A report of shots fired sent officers to the Walmart in Alexandria Saturday morning, police said.

“The victim was identified as Coutee’s husband, whom she was meeting to exchange custody,” police said.

The handoff of the children was taking place in “the outer section” of the parking lot, according to police.

“There were three children present at the time of the shooting,” police said. “None were injured.”