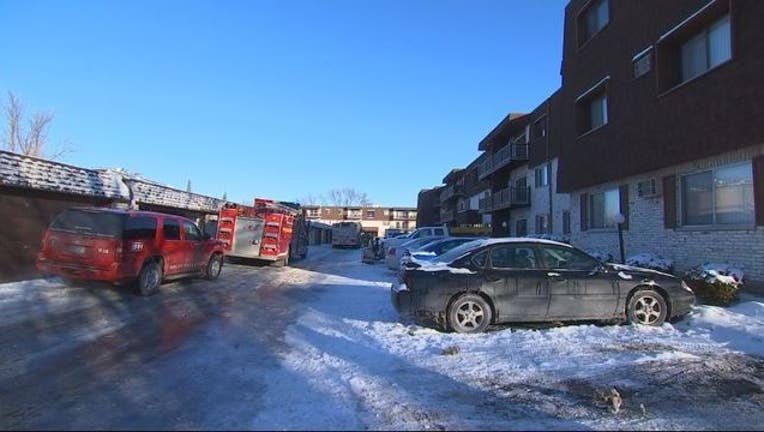 MOUND, Minn. (KMSP) - Firefighters are investigating a fatal fire in Mound. The fire happened at the Grandview Terrace apartments on the 5000 Block of Grandview Boulevard.

When firefighters arrived, there was heavy smoke coming from an apartment on the first floor. Paramedics performed CPR on a woman, but were unsuccessful and she was pronounced dead at the scene.

Several agencies responded to the fire and no firefighters were injured.

The cause of the fire is under investigation by the Mound Fire Department, Hennepin County fire chiefs investigation team and the State Fire Marshal.