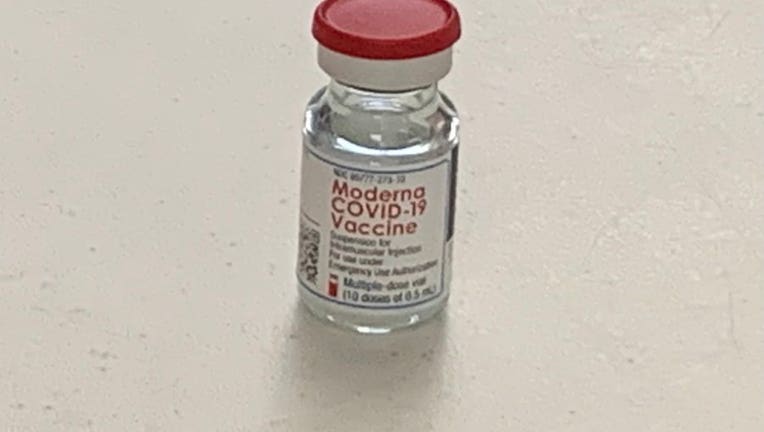 The arrest marks another setback in what has been a slower, messier start to vaccinate Americans than public health officials had expected. Leaders in Wisconsin and other states have been begging the Trump administration for more doses as health care workers and senior citizens line up for the lifesaving vaccine.

Police in Grafton - about 20 miles north of Milwaukee - said the Advocate Aurora Health pharmacist was arrested on suspicion of reckless endangerment, adulterating a prescription drug and criminal damage to property, all felonies. The pharmacist has been fired and police said in a news release that he was in jail. Police did not identify the pharmacist, saying he has not yet been formally charged.

His motive remains unclear. Police said that detectives believe he knew the spoiled doses would be useless and people who received them would mistakenly think they'd been vaccinated when they hadn't.

Advocate Aurora Health Care Chief Medical Group Officer Jeff Bahr told reporters during a teleconference Thursday afternoon that the pharmacist deliberately removed 57 vials that held hundreds of doses of the Moderna vaccine from refrigeration at a Grafton medical center overnight on Dec. 24 into Dec. 25, returned them, then left them out again on the night of Dec. 25 into Saturday. The vials contained enough doses to inoculate 570 people.