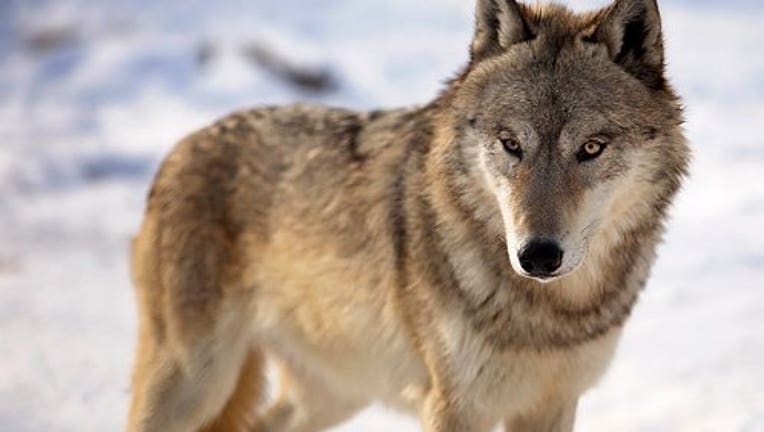 MADISON, Wis. - Wildlife officials in Wisconsin set a 300-animal limit Wednesday, Aug. 11 for the state's fall wolf hunt, exceeding biologists' recommendations as they study the impact of a rushed spring season that saw hunters take almost twice as many wolves as allotted.

State Department of Natural Resources scientists asked its policy board to cap kills at 130 animals, saying board members must be cautions because the four-day season in February took place during wolves' breeding season and the long-term ramifications on the population are unknown.

But conservative-leaning members of the board countered that the population is still well above the DNR's goal of 350 animals and they have a responsibility to manage the pack and protect livestock from wolf attacks. The board ultimately voted 5-2 to set aside the department's recommendation and up the quota to 300 animals.

"The department can’t go against the management plan now of 350," board member Greg Kazmierski said. "We are stuck with the plan in front of us today. We need to show we’re trying to move toward that goal. If we don’t, we can throw out all the management plans in the state because we don’t need them."

The working quota for state-licensed hunters will almost certainly be less than 300, however. The state's Chippewa tribes are entitled to claim up to half of the quota under treaty rights dating back to the 1800s. The Chippewa consider wolves sacred and refuse to hunt them. If the tribes claim their full half of the quota, state-licenses hunters will be allowed to kill only 150 wolves.

The vote marks another testy chapter in what has becoming a bitter saga over wolf management in Wisconsin. The animal has made a remarkable comeback in the state — the DNR's latest estimates from the winter of 2019-2020 put the population at around 1,000 animals statewide. The department's management plan, adopted in 1999, sets out a population goal of 350.

As more wolves have appeared on the landscape conflict over how to handle them have only intensified.

Farmers and residents across northern Wisconsin say wolves are menacing their pets and livestock and hunting is the only way to control them. Conservationists counter that the population is still too small to sustain hunting and the creatures are so majestic people should just leave them alone.

Former Republican Gov. Scott Walker signed bills in 2011 and 2016 requiring the DNR hold an annual wolf hunt between November and February. The state held three hunts from 2012 to 2014 before a federal judge placed wolves back on the endangered species list. The Trump administration removed them from the list days this past January, days before Joe Biden was inaugurated.

DNR officials were planning to hold a hunt this November, but hunter advocacy group Hunter Nation won a court order forcing the department to hold a season in February. The group argued that President Joe Biden’s administration might put wolves back on the endangered species list before fall, robbing hunters of the chance to go after the animals.

The department rushed to put a season together in just days. The results were chaotic; state-licensed hunters killed 218 wolves in just four days, blowing past their quota of 119 animals. Many hunters used dogs to track and corner their prey. Fresh snow helped tracking. A state law requiring 24 hours notice before the season was closed along with the issuance of twice as many permits as usual contributed to the kill rate as well.

The kills left a sour taste in the mouths of conservationists and Democratic Gov. Tony Evers' administration, which controls the DNR. The agency recommended the board take a conservative approach heading into the November hunt, hence the 130-animal limit. The department concluded that the impact of the February hunt is still unclear and a quota of 135-140 animals probably wouldn’t result in a overall population reduction.

Nearly 60 people registered to speak at the board meeting Wednesday, with most calling for the DNR to put a stop to wolf hunting altogether.

"The hatred toward this being is based on myth," said John Johnson Jr., president of the Lac du Flambeau Band of Lake Superior Chippewa. "You’ve had the functional equivalent of two seasons already this year. (But) nothing will dissuade the desire for more blood from our brother. What will be in short supply today is respect. Respect for science, respect for the tribal community, respect for the ma’iingan," he said, using the Chippewa term for wolf. 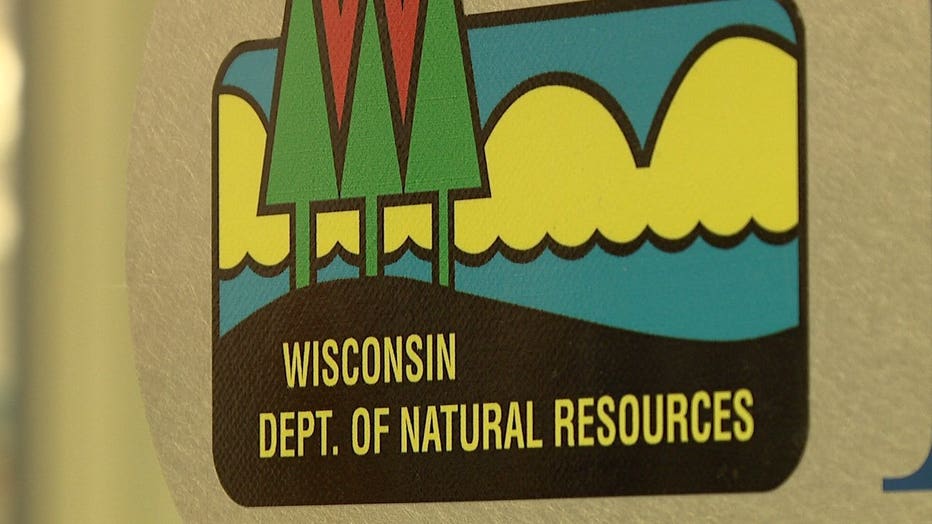 But hunt supporters demanded the board raise the fall quota to as high as 500 animals, insisting that the DNR has grossly underestimated the wolf population.

Macy West, an Evers appointee on the board, said the vote will cost the board credibility with animal advocates and conservationists who demanded an end to wolf hunting. She warned that if the hunt results in a precipitous population decline federal wildlife officials will seize management rights from the state, costing farmers the right to kill problem wolves.

"We’re just teeing it up to lose credibility again," she said.

Storms cause damage in Milwaukee

Severe storms with heavy wind brought down trees and knocked out power across southeast Wisconsin Tuesday.