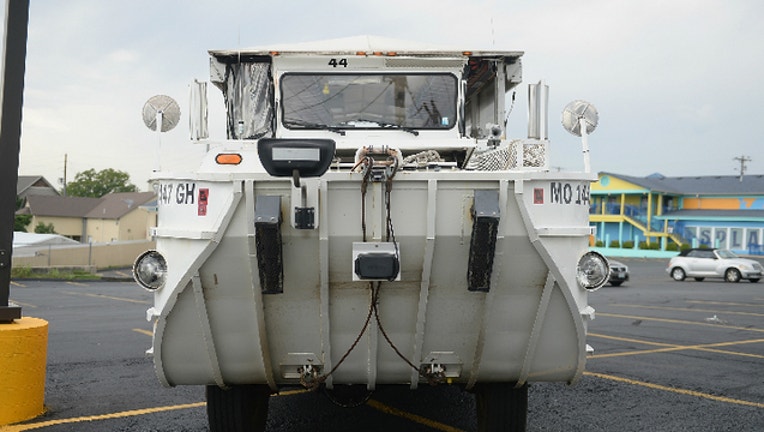 MILWAUKEE (AP) - Officials at the two amphibious vehicle tour operators in the Wisconsin Dells say they have no plans to change the way they are operating.

Seventeen people were killed Thursday when a similar tourist boat sank in stormy weather in Missouri,

The operators say the vessels known as ducks don't get more than 100 feet from shore, and can return to land in about a minute. They say tours are postponed if bad weather is forecast.

The companies operate dozens of World War II-vintage boats, not the modified modern version like in Missouri.