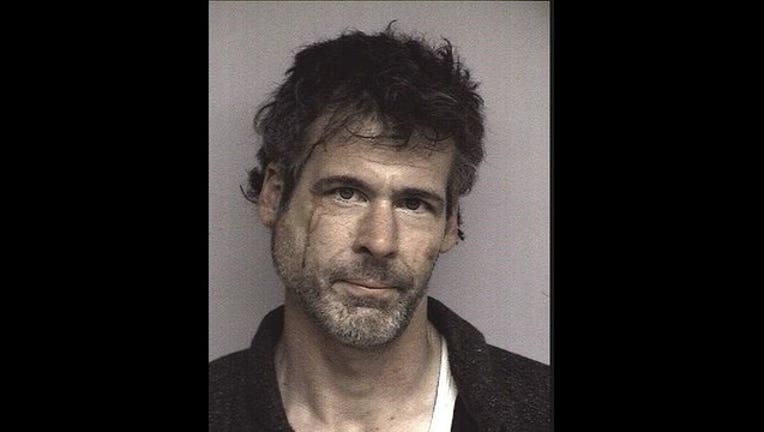 WINONA, Minn. (AP) - A Winona man is accused of leading police on a chase in a stolen semi that went on for 50 miles through at least seven Minnesota communities.

A criminal complaint charging Michael Kronebush with assault with a dangerous weapon and fleeing from police says he rammed the semi into squad cars at least twice during the pursuit. Authorities say the 42-year-old defendant was wearing a blue face mask and hat during the chase which reached speeds of nearly 70 mph.

The complaint says officers used a stun gun on the man to eventually pull him out of the semi and arrest him. It's not immediately clear if Kronebush has an attorney to speak on his behalf.