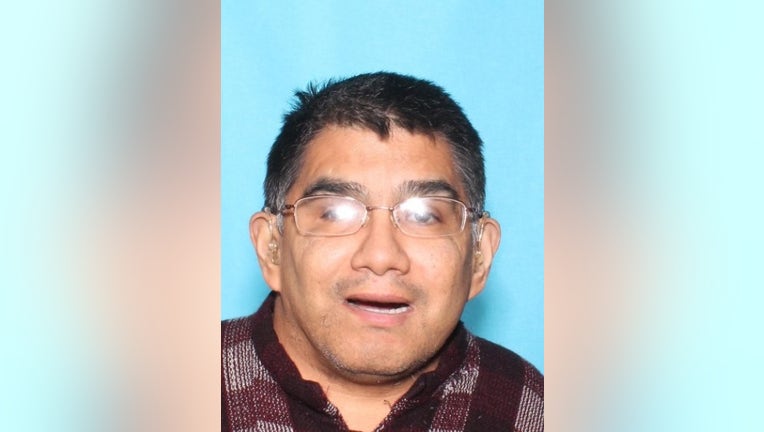 SHAKOPEE, Minn. (FOX 9) - Update (Thursday, Oct. 3): Michael David Bear Grossoehme, 41, was found this morning at the Salvation Army in Minneapolis, according to the Scott County Sheriff's Office. Arrangements are being made to reunite him with his family.

Police are asking for help finding a missing vulnerable adult who was last seen getting off public transportation in downtown Minneapolis Monday morning. Officials believe he is still in the Minneapolis-St. Paul area.

Prior to that, 41-year-old Michael David Bear Grossoehme was last seen at the Renaissance Festival in Shakopee around 3:30 p.m. Saturday. According to the Scott County Sheriff's Office, he was seen wearing a white and black camouflage shirt, brown leather arm/wrist costume braces, black pants, black shoes, a red cell phone, and possibly glasses.

He is described as being very friendly and likes to shake hands, introduce himself and give people hugs.