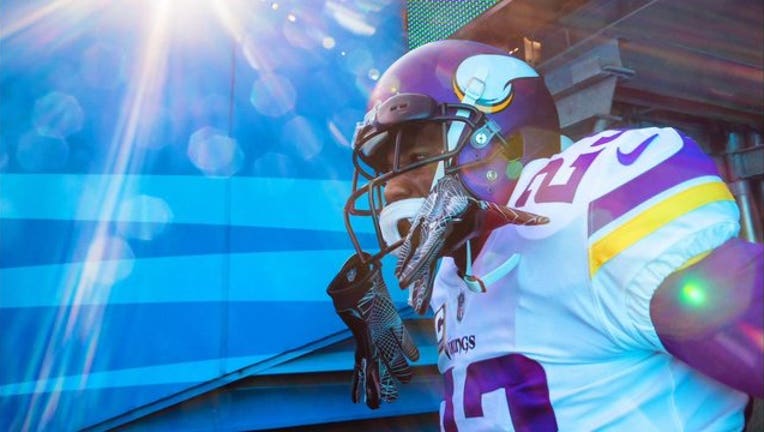 The team announced that Newman will join the Vikings' coaching staff effective immediately, although details about his role with the team were not made available Saturday.

Newman played with Head Coach Mike Zimmer in Dallas, Cincinnati and Minnesota, appearing in 221 total NFL games in his 15-year career. He was drafted in 2003 by the Cowboys out of Kansas State and totaled 42 career interceptions.