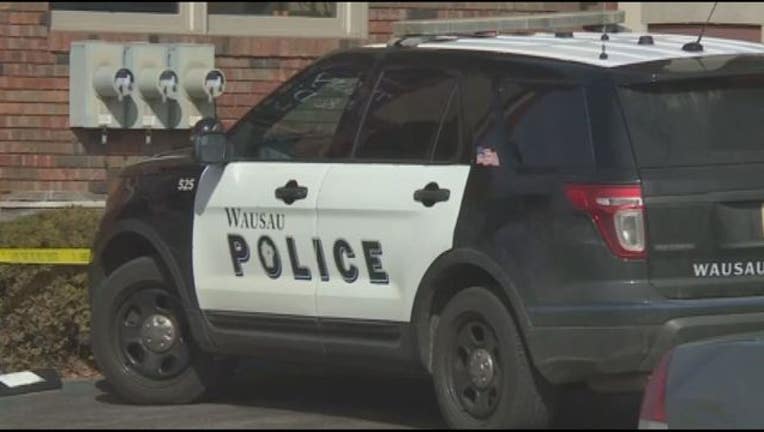 ROTHSCHILD, Wis. (AP) -- A vigil is being held this weekend to honor four people killed in a string of shootings in Wisconsin.

WSAW-TV reports the vigil is planned for 7 p.m. Sunday at Kennedy Park in Weston.

Forty-five-year-old Nengmy Vang is accused of launching a rampage that spanned three northern Wisconsin towns Wednesday, killing his wife's divorce attorney, a police detective and two people at a bank.

Investigators haven't identified Vang by name. But investigators say he showed up at the Rothschild bank where his wife worked and shot two workers, Dianne Look and Karen Barclay. He then went to Schofield and shot attorney Sara Quirt Sann in her office, then barricaded himself in his Weston apartment, fatally shooting Everest Metro Police detective Jason Weiland.

Vang was injured in a standoff with police.