Dog missing for over a year reunited with owner

A dog who went missing over a year ago was reunited with her tearful owner at the Humane Society in St Louis, Missouri, on March 1.

ST. LOUIS - A dog and her owner have finally reunited after being separated for over a year.

Video shared by the Humane Society of Missouri on March 1 captured the touching moment Bella, a three-year-old Shih Tzu, was embraced by her owner after the pair saw each other again after their long separation. 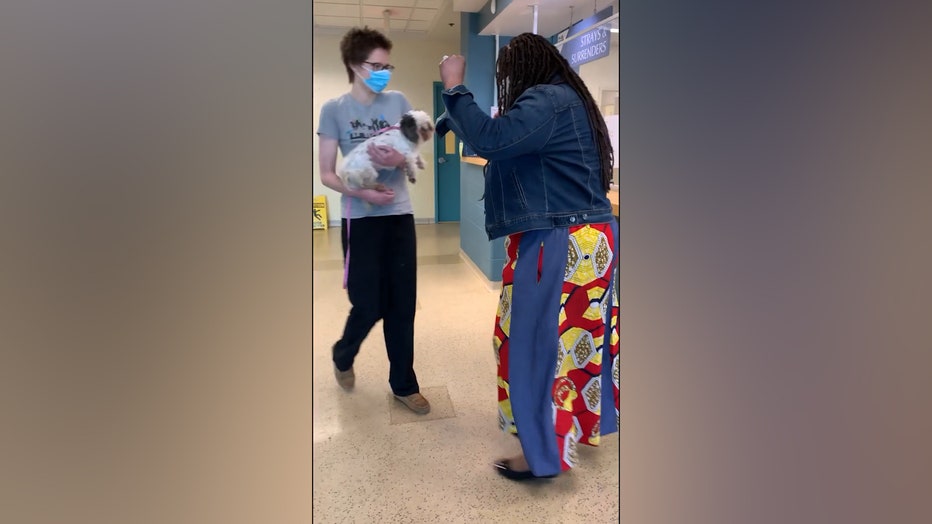 In the footage, Bella is seen being carried out by a shelter employee who then hands her off to her mom, who cries out with joy.

"Bella was brought in as a stray today, and thanks to her microchip, we were able to contact her family and reunite them in the same day! Bella was so happy to be back in her mom’s arms," according to a Facebook post published by the shelter.