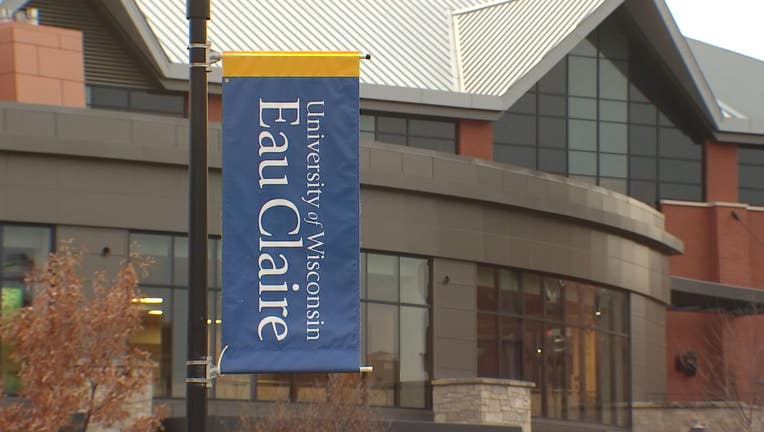 EAU CLAIRE, Wis. (FOX 9) - University of Wisconsin-Eau Claire students involved in sharing a racist image and comments on Snapchat have received disciplinary sanctions, according to the university chancellor.

Chancellor Schmidt sent an email to the campus community Friday regarding the latest in the investigation. Due to privacy laws, the nature of the sanctions could not be publicly disclosed. The students will be able to appeal the sanctions as part of the student misconduct process. 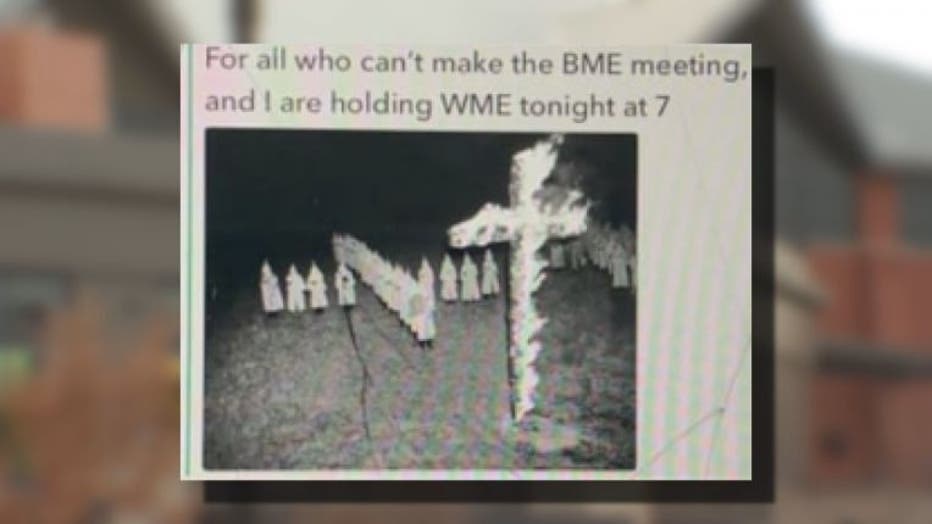 This depiction of a KKK rally was posted in a Snapchat conversation involving UW-Eau Claire football players.