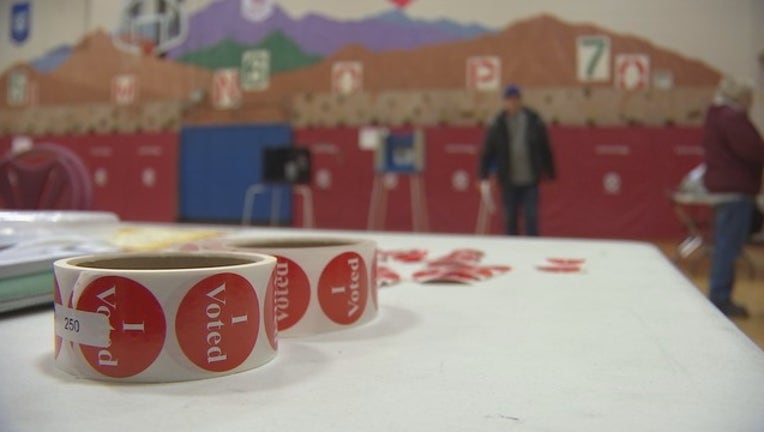 (KMSP) - The United States Supreme Court will begin debating a Minnesota law Wednesday that bans people from wearing political items at the polls.

The Supreme Court will hear oral arguments challenging a Minnesota law intended to protect election process. Depending on how the justices rule, this could be a landmark First Amendment decision.

Federal law prohibits electioneering such as displaying signs or handing out fliers near polling places. But when you go to cast your ballot, Minnesota law also requires voters to remove or cover up any political apparel or buttons to prevent voter influence or intimidation at polling places.

On Wednesday, the Supreme Court will consider a challenge to that state law on the grounds that expressing political values should be protected by free speech. The Minnesota Voter Alliance will argue the case of a 2010 incident in which a Minnesota man was told to remove a button making a political statement about voter ID, something Minnesota does not require.

Other states have similar laws about wearing political items so the Supreme Court's decision could affect voters across the country. But, it could be some time before the high court announces its opinion in this case.