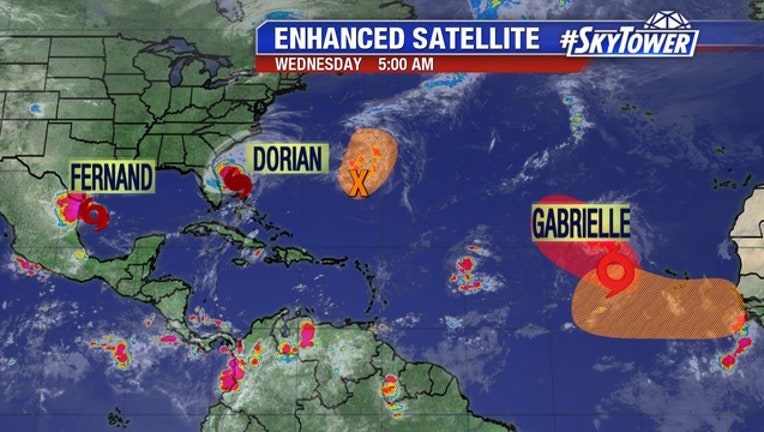 The storm formed off the coast of Africa and in the open waters of the ocean. The storm is projected to stay over the ocean and not post any threat to land, according to the latest computer models.

On Tuesday, Tropical Storm Fernand formed in the Gulf of Mexico but is expected to continue its movement west and arrive in Mexico later Wednesday. It’s not projected to become a hurricane.

LINK: Track the tropics on MyFoxHurricane.com

Forecasters are also keeping an eye on another wave coming off Africa’s coast.