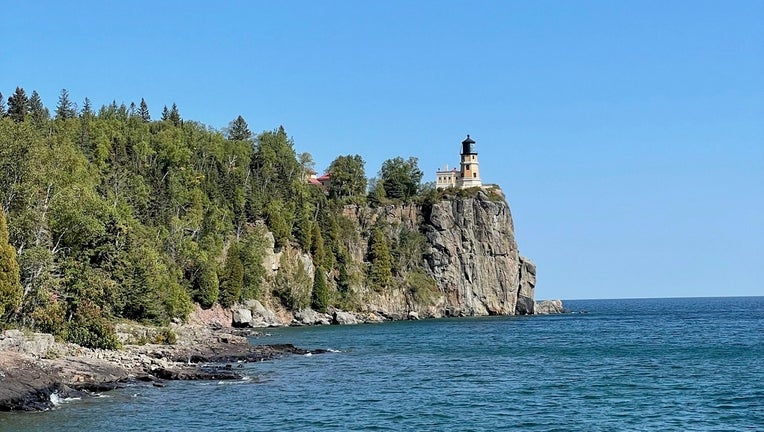 (FOX 9) - Dyrt Magazine ranked four Minnesota campgrounds amongst the best in the Midwest.

"From one of the most photographed lighthouses in America to spectacular landscapes that are home to bears, moose, wolves and lynxes, the Midwest has a lot more going on than rolling farmland," according to Dyrt’s 2022 Best Places to Camp: Top 10 in the Midwest, which was published in June.

Dyrt's best places to camp in the Midwest are:

Split Rock Lighthouse State Park is famous for having one of the most photographed lighthouses in America, according to Dyrt magazine. Split Rock is joined by; Bear Head Lake State Park, located in a secluded forest south of the Boundary Waters Canoe Area Wilderness; Fall Lake which offers family-friendly amenities northeast of Ely in Superior National Forest; and North Shore campsite Tettegouche State Park, home to more than 140 species of birds, including speedy peregrine falcons.

Split Rock's campground is also ranked fifth on Dyrt's 2022 Top 10 Places to Camp in the U.S. list, which was published on July 11.

On the national list, Sierra Vista in New Mexico came in at No. 1, followed by Many Glacier Campground in Montana at No. 2, "The Wall" in Buffalo Gap National Grasslands in South Dakota at No. 3 and Alabama Hills Recreation Area in California at No. 4.