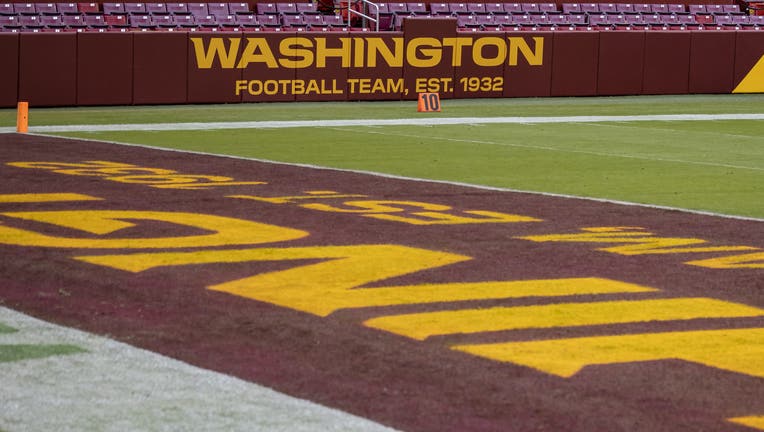 LANDOVER, Md. (FOX 5 DC) - Get creative — that’s the message from the Washington Football Team to fans weighing in on ideas for the team’s new name.

The team is still accepting suggestions for its new name. So far, there have been thousands of submissions.

This is all part of the team’s rebranding and comes as Dan Snyder moves to become the sole owner of the team.

Fans can submit their idea for the team’s new name at WashingtonJourney.com.

There's currently some mixed reaction from fans on the renaming, but the team says it is moving forward with its rebranding.