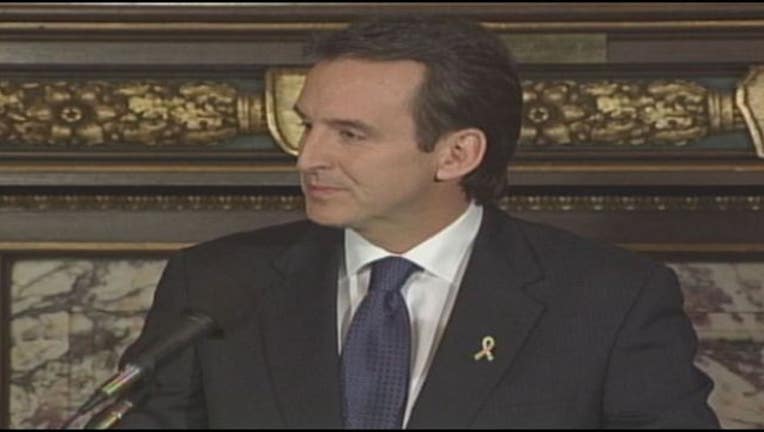 In a statement, Pawlenty said he is continuing to explore a campaign for governor and expects to make a final announcement regarding his decision soon.

Minnesota law required Pawlenty to file a campaign committee for the Minnesota Campaign Finance Board within 14 days after raising money. The Associated Press reported last week that Pawlenty had recently been fundraising in Florida.

“As a two-term governor, I know what it takes to lead our state in the right direction at this pivotal moment in American history,” Pawlenty said.

Pawlenty served as the governor of Minnesota from 2003 to 2011. He was the last Republican to win a statewide election. He most recently worked as a Washington banking lobbyist.